Perrotin Tokyo is pleased to present a solo exhibition by Korean artist Lee Bae. Known as the artist of charcoal, he has been exploring various facets and properties of the material for thirty years. With his experimental monochromatic works, he is referred to as one of the most prominent figures of the post-Dansaekhwa movement. 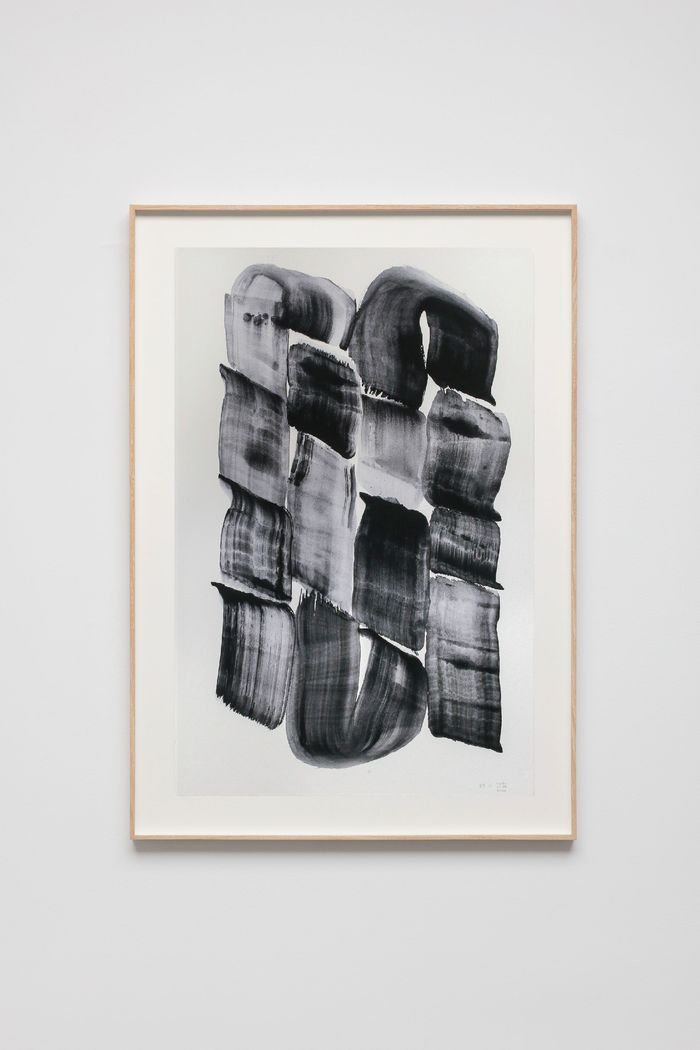 In Landscape, we notice that the hard and heavy motif collapses as it collides with the void. As heaviness and lightness, presence and absence, representation and the un-representable, pleasure and pain confront each other, the sublimity flares like sparks of fire. 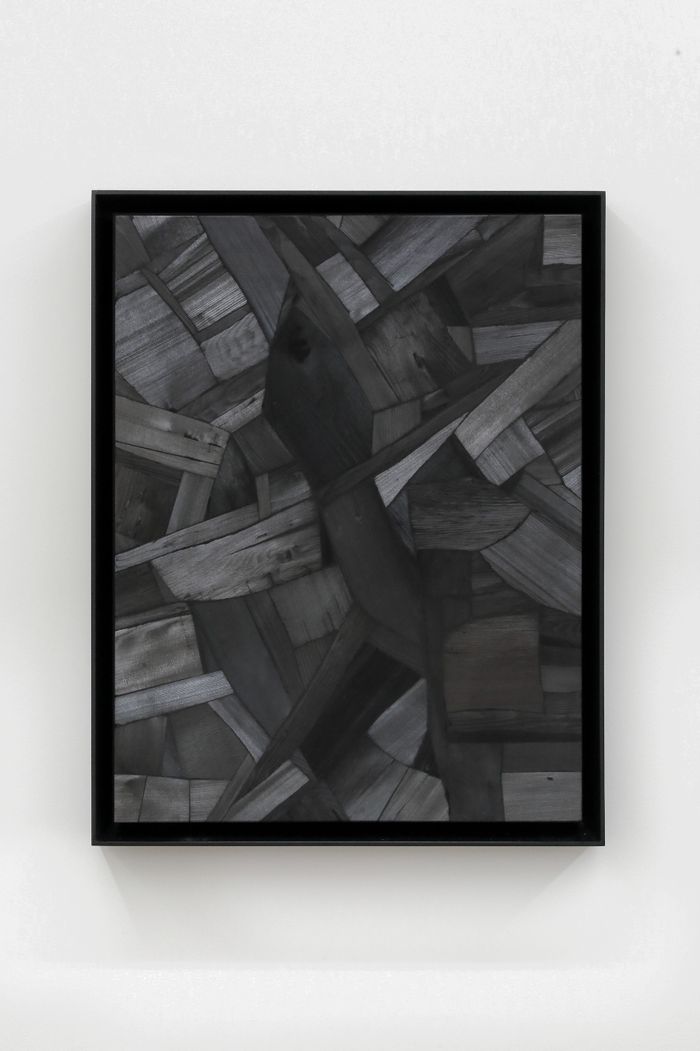 In Issu du feu, each piece of charcoal reflects light differently, like the stained glass in a gothic cathedral. Lee tightly places pieces of charcoal on canvas, binds them, and polishes the surface to enable the black matter to reflect light. Lee draws the motif using charcoal powder and medium mixture, dries it, then superposes it with another layer of the same motif on top of the first, which he repeats several layers.

I’ve been working with charcoal for nearly 30 years and yet, I still think there is more I can do with it.

The title, “the sublime charcoal light,” combines charcoal (the Moon House) and the empty space (the moonlight). In Lee’s works, these two elements constantly coexist and interact with each other: as charcoal and light in Issu du feu, and as charcoal and empty space in Landscape and Untitled. Asian culture loves to master the mind and sets great importance by spirituality. It also leaves room for intuition. In the same way, I always try to combine different aspects: the mental and the sensorial, lucidity and intuition. You can do all that with black. 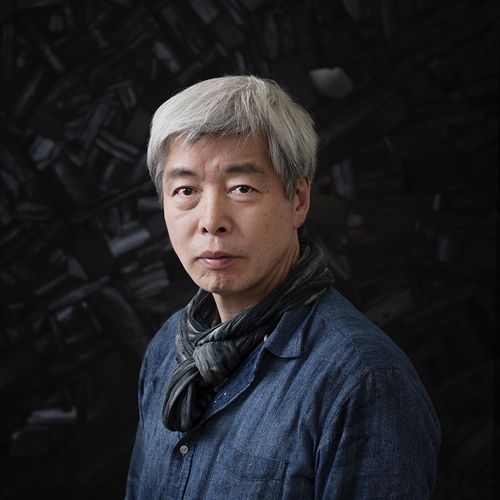 Born in 1956 in Cheongdo, South Korea
Lives and works between Paris, France and Seoul, South Korea

More about the artist
MORE ON SOCIAL MEDIA 👀 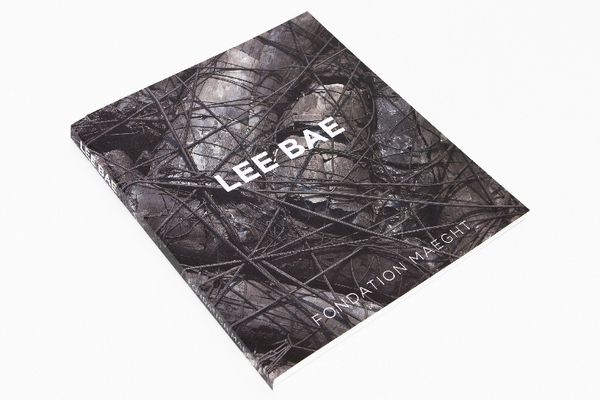