Jean-Philippe Delhomme’s New York in the Distance, a project room curated by Lucien Terras, will be on view in our New York gallery showroom from September 12 through October 17, 2020.

In this selection of paintings — executed in the artist’s Bushwick studio between 2012 and 2018 — Jean-Philippe Delhomme captures his view of the Manhattan skyline. The small oil paintings are painted from direct observation of the landscape; always in one session and without any prior sketches. Minor variations of light from morning into night, as well as gradual shifts in weather, provide renewed inspiration for the French born artist.

Delhomme, who has maintained studios in both cities for the last decade, was in Paris where he lives with his family when the lockdown was announced, and he decided to close down his New York studio and store the works as there was no clarity about when he would be able to come back. The move inspired New York in the Distance and reflects the artist's personal experience of encountering distance from New York City. Dual oil-on-canvas paintings, both depicting oversized American big rigs, pay homage to Blinky Palermo’s 1976/77 work To the People of New York, executed shortly before his death while living in Dusseldorf. It is a potent reminder that New York always stays with you. Using modest means and toned down effects, Delhomme gives himself the permission to paint the large vista of the Manhattan skyline on a 9 x 12-inch panel, again and again. 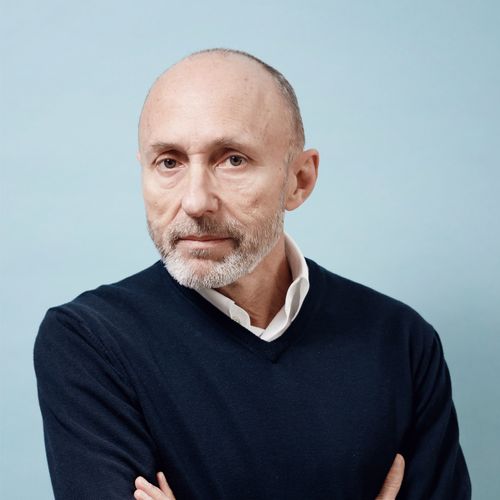 Born in 1959 in Nanterre, France
Lives and works in Paris, France

Jean-Philippe Delhomme (born 1959) is a French artist, illustrator and writer. He publishes work in numerous journals and magazines such as Vanity Fair and Apartamento, and has previously collaborated with GQ, August Journal, Pin-Up Magazine, L’Obs, Architectural Digest, The LA Times, The New Yorker, W magazine and Vogue (France, UK, Japan). 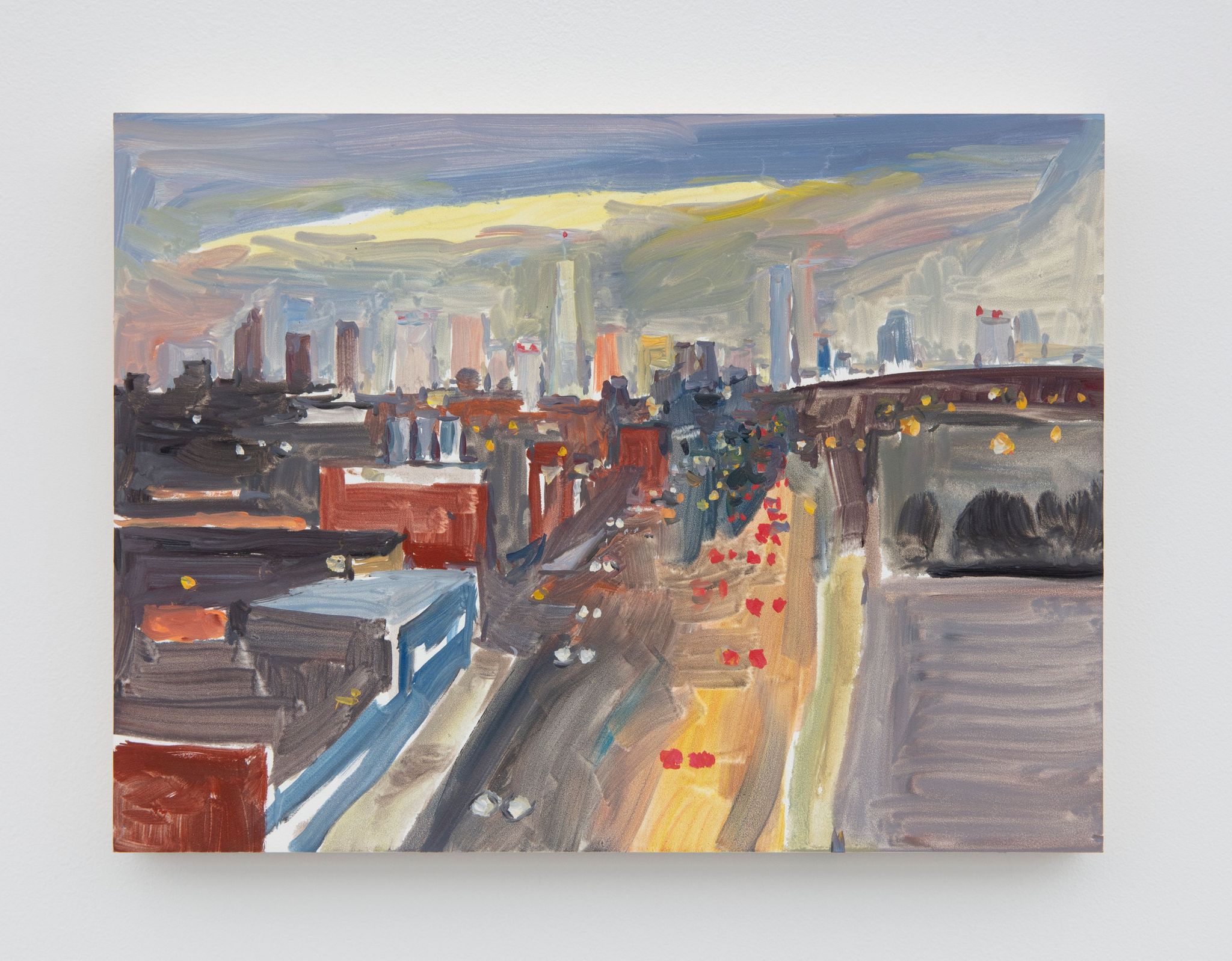